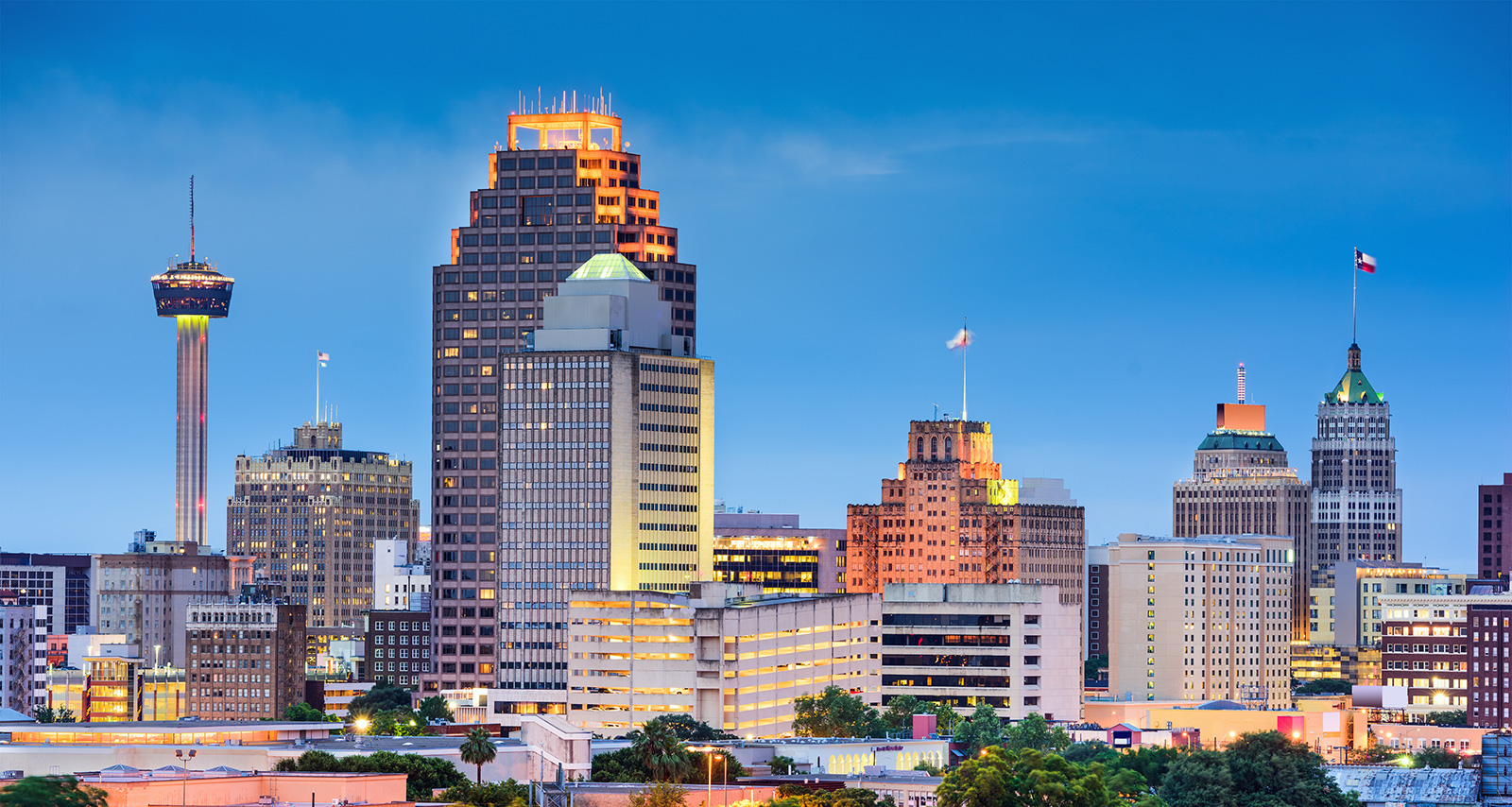 We’re under the regular pastoral care of organizing Pastor Jonathan B. Leach.  Jonathan received his BA in Biblical Studies from Geneva College in 1981 and his MDiv from the Reformed Presbyterian Theological Seminary in 1984.  He served as pastor of an RP Church in the Philadelphia area (1984-’88) before accepting a commission as chaplain in the US Army Reserve.  After 27 years in uniform he retired from the Army chaplaincy as a colonel in 2015.  He’s euphorically married to Mary Lou, his wife of over ten years. 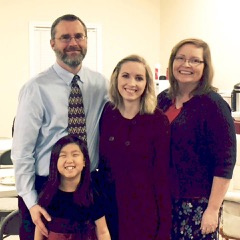 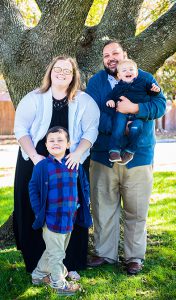